You Are Here: Alexandru Kampmann

In the future, do car mechanics have to be programmers? More and more technology software is hidden behind complex driving systems. In a few years, research will help us make mobile life easier. Why modular software architecture is the basis for innovative mobility concepts and which role A. Kampmann plays in this will be explained in the following article. 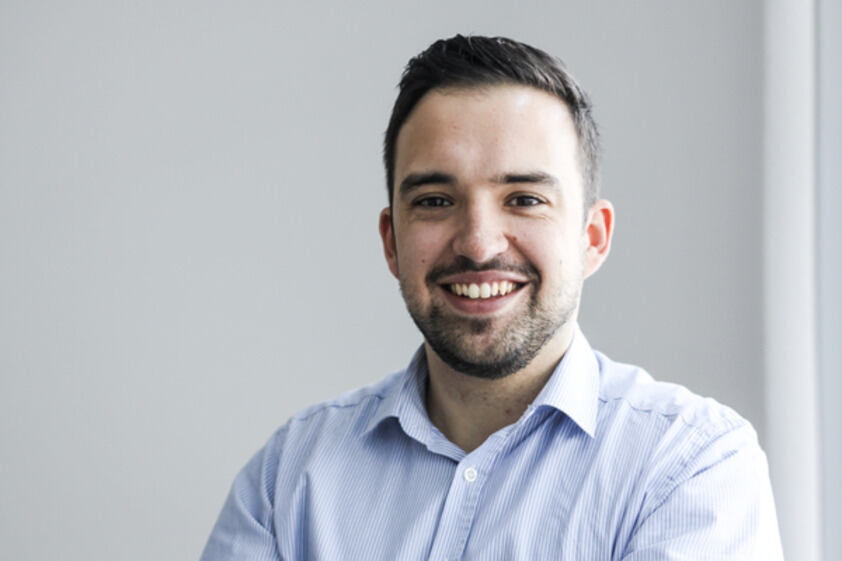 From the Carolo Cup to the IAA

Alexandru Kampmann works at the Chair of Embedded Systems at RWTH Aachen University. Before he became a research assistant at i11, he moved to California for his master's thesis. He contributed his knowledge of machine learning and image processing in autonomous vehicles to projects at Ford and small start-ups. The originally planned six months for his master's thesis at Ford turned into two years in warm Palo Alto. Where does the enthusiasm for computer science and cars come from? Already during his studies he was involved in the team GalaXis. Autonomous model vehicles on a scale of 1:10 were designed and built by students themselves. In 2015, he took 1st place in the Carolo Cup in Braunschweig. Today, three years later, his goal is no longer the Carolo Cup but the participation in the International Motor Show, IAA.

The Revival of the Seven

In 4 years, Kampmann wants to show at the IAA in Frankfurt what the cooperation of seven German universities can achieve. The "Unicaragil" project started with the vision of designing a car of the future - driverless and emission-free. Already in 1978, four German chairs came together with the "Unicar" project to bring disruptive technologies to the automotive industry. Now, 40 years later, a revival is taking place. The original project name "Unicar" now becomes "Unicaragil".

"Get together with people we wouldn't have talked to otherwise."

Kampmann sees many advantages in cooperating with other universities. They are in constant contact and exchange ideas and concepts. Recently, Kampmann met a team from the field of ergonomics and talked about difficulties in implementation. This is exactly what interdisciplinary work is all about: Taking on perspectives from other scientific areas and understanding the resulting demands on the driving system. 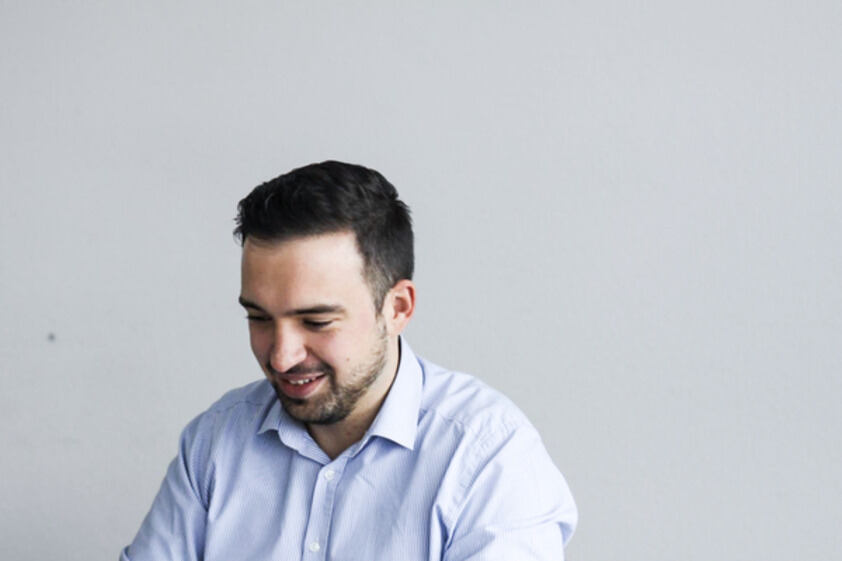 The project finds itself in a race against time. Together with his team, A. Kampmann wants to develop a modular platform in the shortest possible time. Kampmann designs a modular system that is as flexible and simple as possible. He wants to create vehicle platforms that keep the possibilities of implementation open for future technologies. Finally, that is the key requirement today: agile development methods for agile automobility.

For Kampmann, road traffic will look completely different in the future. He imagines a cityscape in which automated vehicles can make efficient use of traffic light phases and commuters can lean back and relax on their way home. Finally Kampmann wants to be "successful with everything we have planned" in order to exploit new possibilities of mobility.