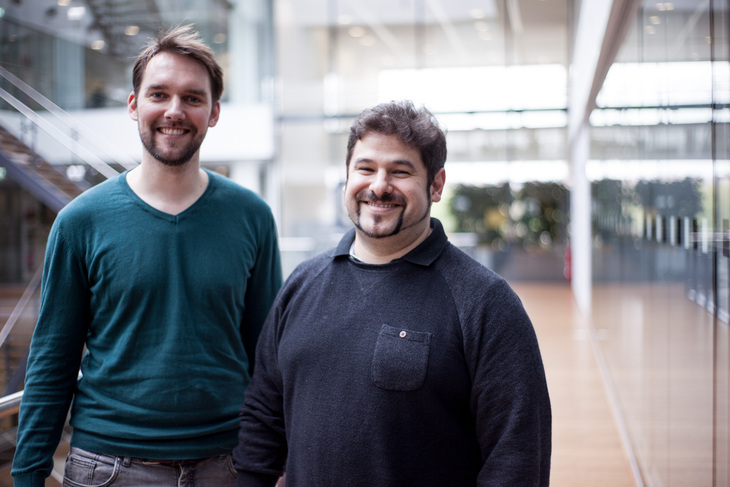 In the previous article we talked about visions for the future in the automotive industry and Alexandru Kampmann told us how we could make mobility easier. What if we could visualize these visions? We could turn visions into our own realities. But virtual reality has a problem, the physical limits of our living rooms. The team around André Calero Valdez and Julian Hildebrandt introduces us an approach to a solution. 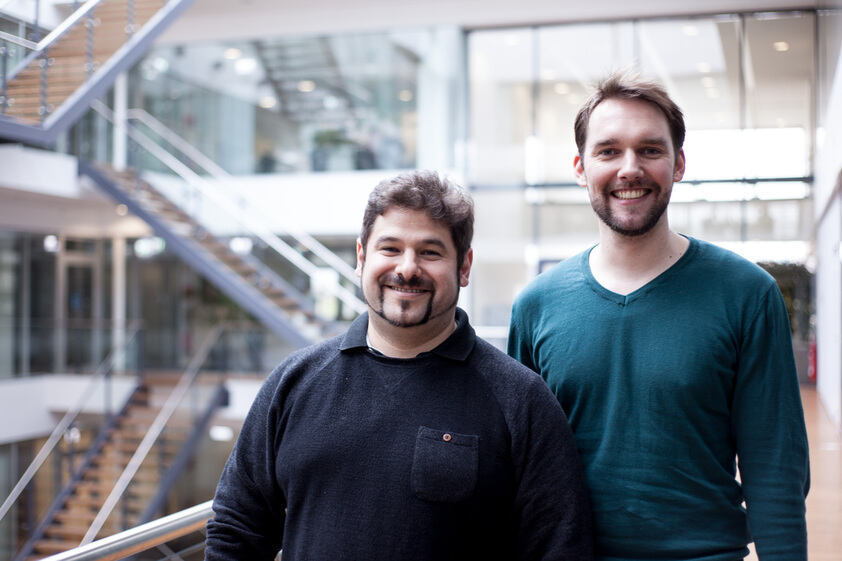 Andre Calero Valdez started his studies in computer science with a minor in psychology. "I've always thought in an interdisciplinary way, because that's obvious if you're interested in the subject-matter of computer science, if it has something to do with the user," says Valdez. At the end of the diploma thesis, the idea of a PhD came up. As a project collaborator, he is constantly looking for ways to network scientists from a wide range of disciplines.

"The time was so productive, I noticed that science is what I want to do".

Now he is the head of a junior research group and coordinates a 5-year project on digital literacy. Julian Hildebrandt sits opposite him. He studied technical communication in his bachelor's degree and expanded his knowledge with a master's degree in digital media communication. "Spicy" was his first project as a research assistant. The project began two years ago with an innovative idea. The ICT project house was the ideal place to try out a "completely crazy interdisciplinary idea".

The project "SPiCy - perception of space in virtual reality" deals with the integration of boundaries in space during the transfer into virtual reality. The immersion experience of the user should not be disturbed. For space reasons, an exact transfer of the virtual environment through VR glasses to reality is rarely possible. One solution is "Redirected Walking", in which the walking direction of the user is manipulated. Several times per second we unconsciously fix points in the field of vision. Between the fast, abrupt eye movements the brain suppresses the perception. In the saccadic suppression, the users of VR glasses are guided in a different direction and thus a larger movement space is simulated. It gives the VR benefit the feeling of, for example, constantly moving forward even though they are actually running in circles.

How do we perceive the manipulation?

On this basis we investigate which basic psychophysical mechanisms have an influence on our perception and how e.g. saccade blindness can be used for virtual scenarios. Together with Patric Schmitz, a total of 40 test persons were transferred to a virtual world for one hour and then questioned.

When the effort is worth it

All the work was worth it. At the VR conference in Reutlingen the results of the experiment were discussed controversially. "We were scientifically at the ravages of time, I would say," claims Julian and is pleased with the positive feedback from his first scientific work, which was published in the journal shortly before. For the future, Julian and Andre wish to continue new projects to learn more about virtual reality.