You Are Here: Low Latency Systems under the Finite BlocklengthRegime: Performance Modeling and Optimization 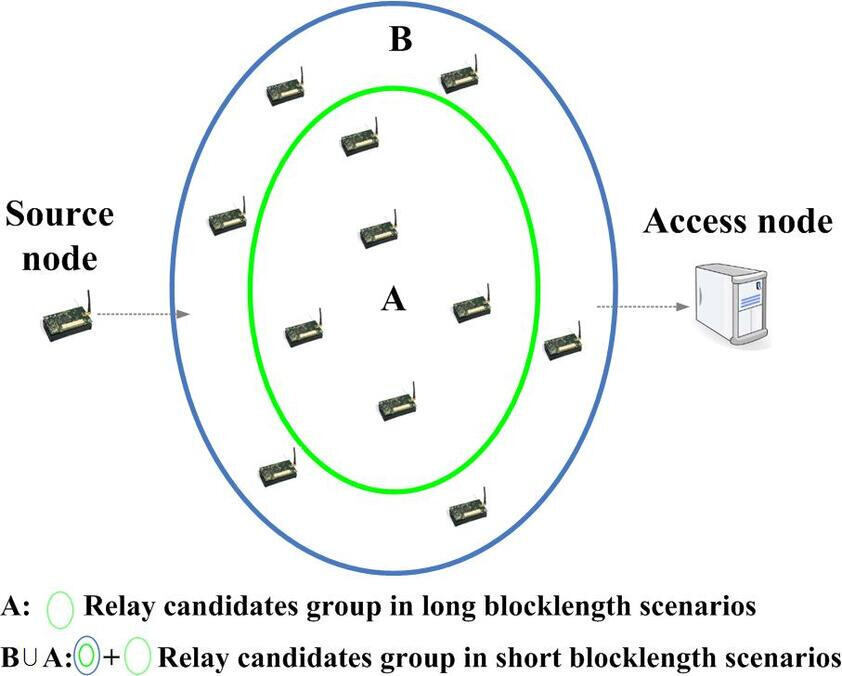 Low-latency is one of the major concerns in the design of future wireless networks. In particular, the communication community is more and more interested in letting wireless links carry latency critical traffic as relevant for, e.g., haptic feedback in virtual and augmented reality, E-health, autonomous driving, industrial control applications and cyber physical systems.

Under these low latency scenarios, the coding blocklengths of the wireless transmission are quite short. In general, it is well known that for short blocklengths decoding can fail due to noise effects as the noise process cannot be averaged out over an arbitrarily large number of coding blocks. Hence, it is more essential to analyze the communication performance low-latency networks in the finite blocklength regime.

In this project, we first develop an information-theoretic model to characterize the fundamental reliability and coding rate limits in future wireless networks with low-latency constraints as well as the wireless channel randomness, where various assumptions on the channel state information are made. Based on the obtained analytical model, we subsequently provide optimal system designs to practically achieve the performance predicted in the first step, where optimal scheduling and resource allocations are considered.