You Are Here: The Winners of the "ICT Young Researcher Award" 2017

The Winners of the "ICT Young Researcher Award" 2017 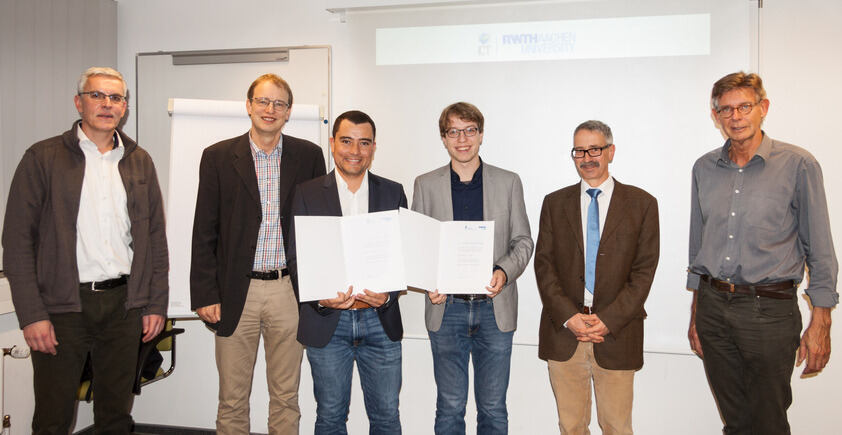